This year, SGIA hosted its final Expo, ushering in a new era of printing trade show with PRINTING United, a joint effort with NAPCO Media which is set to debut in Dallas in October 2019. The SGIA Journal sat down with Ford Bowers, President & CEO, SGIA to hear more about the changes that are coming, and how this new show will impact the printing industry as a whole. 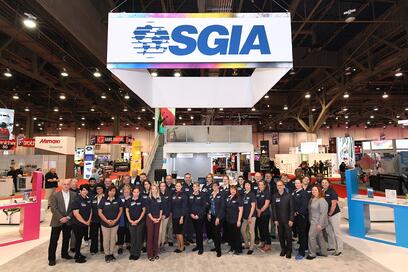 Bowers discussed his intentions with PRINTING United, striving to bring a broader range of vendors representing a fuller range of capabilities and segments to SGIA’s show. The SGIA Expo did not encompass areas like commercial, in-plant and packaging, and Bowers felt it was necessary to open those doors. 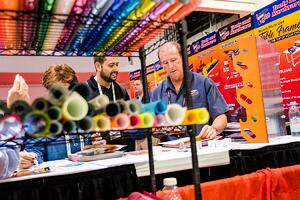 He attributed this to the changes in the market that are driving a need to adapt. Bowers acknowledged new innovations like digital technologies that make practices like vertical integration capable, stating that this change is a necessary step in SGIA’s evolution.

Bowers referenced SGIA’s prior openness to change, citing its embracement of digital printing technologies 20 years ago. He understands that the association is moving further away from his roots, but he feels it necessary to adapt and change for the market to give SGIA patrons the most comprehensive access to the industry.

Also crucial to this evolution is SGIA’s partnership with NAPCO to host PRINTING United. Bowers noted that NAPCO’s reach extends into segments that SGIA has not historically played in, and their role in PRINTING United is essential to the show’s success. 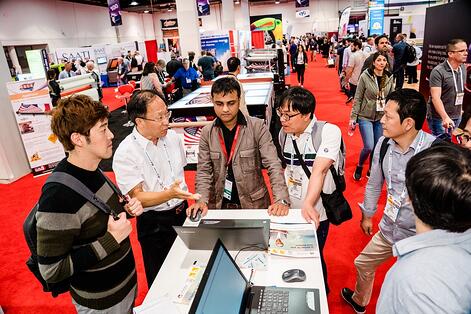 Read the full interview in the Fall 2018 issue in the SGIA Garment Journal.